ROMDOS continues to be designed into many applications. It is well known to programmers, and it’s small, fast, reliable, and inexpensive.  Regardless of whether you have a new design or an existing design, EMAC offers ROM DOS version 6.22. EMAC will load ROMDOS onto a Flash Disk at no charge with the purchase of an SBC, RAM, and Flash Disk with ROMDOS License. (While Microsoft DOS 6.22 Licenses are EOL and no longer sold, we can still offer ROM DOS, which is compadible.) 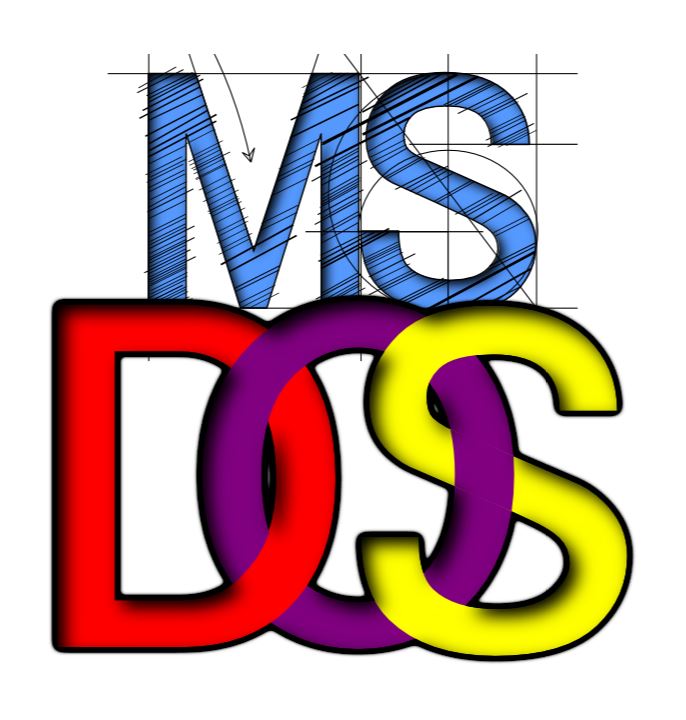 ROM-DOS is a highly compatible operating system to MS-DOS ROM-DOS is all original code, designed specifically for the embedded systems market. It is smaller in size than MS-DOS and the per copy royalty is often considerably less, depending on quantity. Designed specifically for embedded and handheld systems, ROM-DOS has all the standard DOS desktop utilities needed for an embedded system. Some utilities have been refined to provide only the basics to optimize space. ROM-DOS can be booted from floppy disks, hard drives, CD-ROM drives, flash and solid state disk drives.

While system requirements for MSDOS 6.22 and ROM DOS 6.22 are really low, all DOS requires is an 8088 Microprocessor and a disk interface. Most people find a 386SX of faster CPU more usable. The minimum CPU currently being built new the Vortex86SX CPU this is a 486/586 processor without a math coprocessor. While the math coprocessor is not required for DOS, many applications require this functionality. The Vortex86DX CPU is a better choice offering the math coprocessor and Drivers for network connections in DOS, as well as hot-swappable USB capabilities (See the VDX2-6526 or VDX-6524) using the CH375B USB chip for this functionality.

Microsoft has announced the end of sales for licensing of MS-DOS 6.22, and Microsoft ended support for MS-DOS 6.22 December 31, 2015. As licensing is no longer available, EMAC Inc can no longer provide MS-DOS 6.22 installed on our products, this page retains MS-DOS 6.22 information for reference only.

ROM-DOS Considerations
ROM-DOS runs on most x86 hardware platforms, including the 186, 286, 386, 486 or Pentium, as well as the NEC V-series and the growing number of work-a-like processors. Companies such as NEC and Vadem offer all the parts of a PC in a single piece of silicon. ROM-DOS contains no hardware dependencies.

Selecting the BIOS to use depends on the availability of a BIOS for the hardware and the ROM space requirements for the BIOS. When selecting the BIOS, consider not only the availability but the features of the BIOS. The BIOS should recognize the basic hardware you intend to have available in your system. It is generally the responsibility of the BIOS to support PCMCIA cards (at least SRAM cards) through the BIOS disk Int 13h. The BIOS should also support extended memory on those CPUs that can address RAM beyond 1MB. Building (or more appropriately, customizing) ROM-DOS for any given system requires a minimum of effort. Building ROM-DOS can be as simple as answering a few prompts that the BUILD program displays and then placing ROM-DOS on disk or in ROM.

When building ROM-DOS, consider such issues as which drive letters you want to be associated with the disk drives. Will drives A: and B: be assigned to the floppy drives, as ordered on a desktop system? Or will the ROM disk be drive A:, a PCMCIA disk drive B:, followed by floppy and hard disks? ROM-DOS makes no restrictions in this area, so choose what best suits your system. You may need to adjust the file SYSGEN.ASM is described under “Ordering Floppy and Hard Disk Drives” in the ROM-DOS Developer’s Guide to order the drive letters.

If a ROM disk is needed, either for booting, or as another disk on the ROM-DOS system, use the ROMDISK.EXE program to create this disk. A ROM disk driver that searches memory for the ROM disk is built into ROM-DOS.

If ROM-DOS will be placed in ROM, the final step is to program the ROMs and place them in the target machine. At this point, the system can be booted using ROM-DOS.

Systems running ROM-DOS directly from a hard or floppy disk do not need to program any ROMs. Simply run FORMAT and/or SYS on the disk and reboot.