EMAC works to offer a full-featured Windows Embedded Standard 2009 Build for each of our x86 CPU-based board and can add WES09 to Most of the PC Compatible SBCs or SIB Embedded Servers supported. While also offering the ability to provide a reduced size customized build that is designed to meet the needs of the customer’s target system only.

Windows Embedded Standard 2009 is the componentized version of Windows XP, a leading desktop operating system, enabling rapid development of the most reliable and full-featured connected devices. Based on the same binaries as Windows XP Professional, Windows XP Embedded (XPE) enables embedded developers to individually select only the rich features they need for customized, reduced-footprint embedded devices. Click here for the differences between XP Pro and XPE. 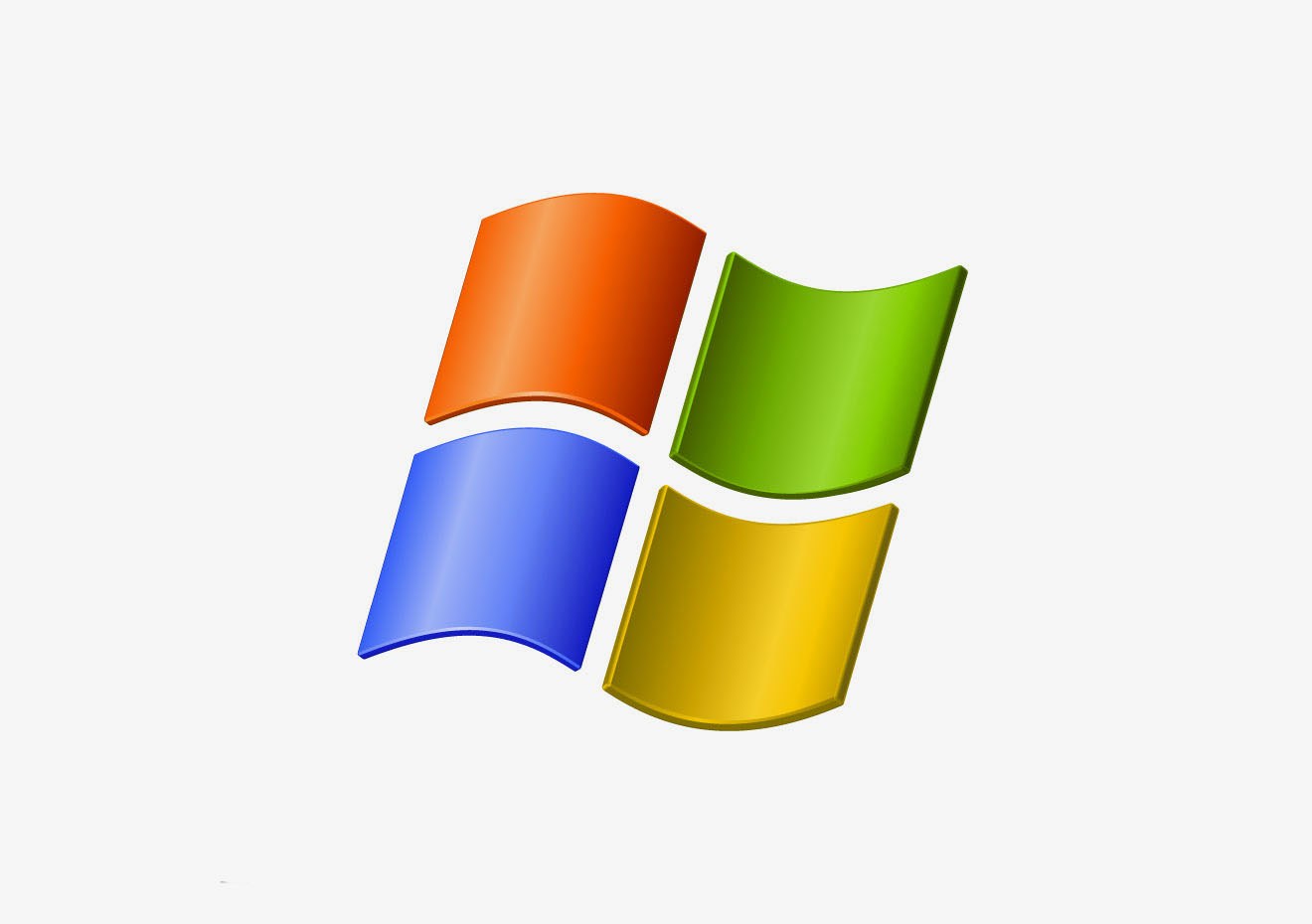 Windows® XP Embedded is built on upon the proven code base of Windows XP, which features a 32-bit computing architecture and a fully protected memory model. Key reliability, security, and performance features include Device Driver Rollback, a pre-emptive Multi-tasking Architecture, and Encrypting File System (EFS) with Multi-user Support.

By componentizing Windows® XP Professional, Windows XP Embedded enables developers to use the latest technologies the Windows platform has to offer, while at the same time achieving a reduced footprint. Embedded developers can take advantage of all the great features available in Windows XP such as multimedia capabilities. Features include Universal Serial Bus (USB) and Internet Explorer 6.0.

Device Driver Rollback If issues occur when new device drivers are added, a copy of the previously installed driver is saved, enabling a user to roll back to the original device.

Universal Serial Bus (USB) Supports a wide array of USB peripherals such as scanners, mice, keyboards, and so on.

Universal Plug and Play (UPnP) Universal Plug and Play (UPnP) is an architecture for pervasive peer-to-peer network connectivity of devices of all form factors, including intelligent appliances and wireless devices. UPnP is a distributed, open networking architecture that leverages TCP/IP and the Web to enable seamless-proximity networking in addition to control and data transfer among networked devices in the home, office, and everywhere in between.

Encrypting File System (EFS) with Multi-user Support Encrypts each file with a randomly generated key. The encryption and decryption processes are transparent to the user. In Windows XP Embedded, EFS can allow multiple authorized users access to an encrypted document.

Infrared Data Association (IrDA) Support Windows XP Embedded fully supports standards for this low-cost, low-power, cable replacement technology that enables any device to communicate from point-to-point when two devices are in line sight of each other.

Footprint Estimator Using Footprint Estimator, embedded developers can now estimate the footprint size of individual components and their dependencies, as well as macro components, prior to adding them to a configuration. This enables developers to proactively know what the impact of a given component will have on the image size, thereby avoiding guesswork and saving development time.

System Deployment Image (SDI) Manager: The System Deployment Image (SDI) service enables you to quickly deploy run-time images to your Windows XP Embedded-based devices. The SDI feature enables easier staging of runtime images on your development workstation and preparation of images for fast deployment. It also provides an easier method for transferring the runtime image from the development system to the device.

Multilingual User Interface (MUI) Language Packs Windows XP Embedded with Service Pack 1 has support for over 20 languages. Windows XP Embedded MUI Language Packs enable you to save time and effort in localizing your solution for multiple markets by enabling you to develop your customized operating system image only once rather than requiring you to localize each version from the ground up. By simply adding the desired language pack to your base English configuration, the user interface will be localized into your chosen language.

RAM: 256 MB abytes (MB) of RAM or higher (256 megabytes recommended) (128 MB minimum supported; but will limit performance and some features)

Typical requirements for a Full standard workstation XPE build: A system with a Pentium III or better processor 256MB of memory and at least 2GB of flash for a Full Standard build with SP3 and .Net 3.0 framework. Builds running multimedia will require a faster processor and more memory, typically at least 512MB, to run smoothly.

Supported on DM&P Vortex86DX family processors see our options of products in:

While Microsoft has ended support for Windows Embedded 2009 (click here) licensing can still be purchased until December 2023.